“TRINS Broadway” is a drama fest organized by the students of TRINS. Planned, coordinated and conceptualized entirely by the school’s four houses- Agni, Jalam, Prithvi & Vayu –, the festival stages their drama productions annually. TRINS Broadway is a ticketed show, all proceeds of which go to charitable causes. The paediatric wing of the Regional Cancer Centre, the Cheshire Home, and Abhaya Home for Women have been the beneficiaries so far.

The drama shows are judged by renowned artists in Theatre, Music & Dance and the best plays are honoured. Individual awards for exemplary performances are also given to students. 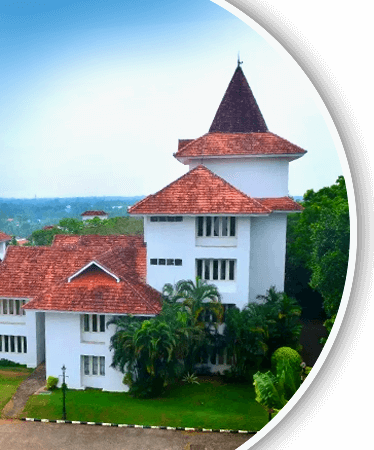 Thank you for your interest in Trivandrum International School/Cochin International School. Due to the extraordinary measures taken to prevent the spread of Covid 19, we are operating online. Rest assured, we will respond to your queries at the earliest.